What is Fresh Press Media?

We’re an online content publishing house. We produce a large variety of unique, professional content across our online platforms daily, distributing it to readers within our own internal website networks, Read Everything and Grid, as well as providing it for use to other companies.

We also aim to provide aspiring journalists the footing to succeed in journalism. This is an industry that many find hard to access and gain experience in, so we strive to give that opportunity and stage the new wave of journalists.

We want to change things for the better.

Add to your experience and have something credible and respectable to put on your university application or job CV.

Talk to like-minded bloggers and connect with industry leaders including clubs, journalists and top writers from around the sporting world.

We offer the experience to professionally manage social media accounts and develop large, honed and engaged followings for the relevant website that is being created.

We all get on and that helps us succeed. From the guys at the top of the business to the guys who build the websites to the guys that write for them – everyone is valued the same.

We can provide high quality, professional football content for companies looking to licence copy, including various types of articles.

Our web developing team will keep your site up to date with new features and developments, plus fix any issues you may have.

Receive analytics on your website to assess popularity of site pages and areas of the world that visit your website most.

We offer our unique, hand built, front-end submission system for white labelling, saving you the hassle. Contact us.

Fresh Press provided me with a platform to showcase my work to a larger audience, and I credit a large proportion of the paid opportunities that I've had since to that initial work experience. The excellent support network provided, together with some slick website features and access to Getty Images make it a smart first step for any budding journalist looking to get noticed.

Patrick Boyland - Writer at The Athletic

Fresh Press is a fantastic organisation, one which gave me my first step through the door into the world of sports media. Having first completed summer work experience with the company before being hired on a paid basis, Fresh Press have kick-started what I hope to be a long and successful career in sports writing. Without the hands-on experience of publishing my own football news content for the Read Network, I would not have the journalistic and SEO skills that I use for my job with West Ham United.

Fresh Press gave me a great starting base to everything I now do on a daily basis, whether that be using WordPress or utilising social media to get the best engagement possible. It all comes into my current day job and it certainly helped me onto the full-time career ladder. University is something, but FP gave me a great amount of real-life experience in so many aspects that I now deal with on a professional level. As much as the writing is brilliant, there's a real sense of community when you write for Fresh Press, one that I've not experienced with other websites. Everyone felt like a friend rather than just another person that writes about sport. I can't recommend it enough.

Fresh Press provided me with the opportunity to hone my craft as a content creator and handed me opportunities no other organisation of its kind could dream of offering an aspiring teenager looking to break into the industry. Its exponential growth over the last few years is a testament to the support network from the ever-growing number of employees. I learned more working with Fresh Press than I did in my studies at university and have since gone on to work for huge outlets and publications thanks in no small part to the company.

Without working for Fresh Press, there's no way I'd be in the position I am now. The fact that Fresh Press is now a recognised name in the sports journalism world gave me a head start and the added responsibility of immediately being in charge of the social media channels enabled me to quickly learn best practises in terms of understanding not only how to conduct yourself and grow the channels, but also how to engage with the existing audience. Fresh Press also provide an incredible team of experienced people who will help you to understand the targets and strategy along the way.

Fresh Press helped me out tremendously. They helped me get my work out there to a large audience of people, learn key skills in the industry, and allow me a whole host of opportunities such as appearing on Ball Street, that helped stand me in good stead for a full-time paid writing role without going to University. Fresh Press is the perfect platform for anyone aspiring to get into journalism.

For those looking to get into the sports media industry, university is great for learning the basics and meeting likeminded people - I think it's an important experience, but the future is in digital and social, and that's not something that a sports journalism course will prepare you for. Fresh Press will. As soon as I became an editor of one of the sites, I began to understand what content truly works on a social web, and how to manage a team. These skills have been extremely valuable and help me every day in my role as Talent Manager at Studio71

Working at Fresh Press gave me a great understanding of how to use social media as a promotion tool and I’ve taken that understanding into my current role. I learned a lot on how to engage with users as well as some useful tips in terms of what and what not to do on social media. I now use all of the things I learned at Fresh Press in my daily work, so I am thankful for the time and effort the team there put in to help me.

Starting out as a blogger, Fresh Press gave me the opportunity to spearhead a brand new project with The Irons Circle (which later became Read West Ham), giving me an opportunity to curate and mould something of my own and grow it into something substantial. Within a year, it had become the most-read West Ham fan site on the internet. Clearly, this made a lasting impression as I was brought on board as a full-time member of staff as the network began to grow. In the time I spent as part of the community at Fresh Press I was provided with so many opportunities that I'll always be grateful for.

Fresh Press gave me the platform and an audience before I knew I wanted to become a journalist full-time. Strong editorial standards and an openness to pitches meant that I had a solid foundation going into my journalism postgraduate qualification, as well as over 150 published articles under my belt. Having obtained a place on the Daily Mail graduate scheme, there's no doubt that the practice of writing every week for thousands of eyes has given me all the tools I needed to thrive as a news reporter today. 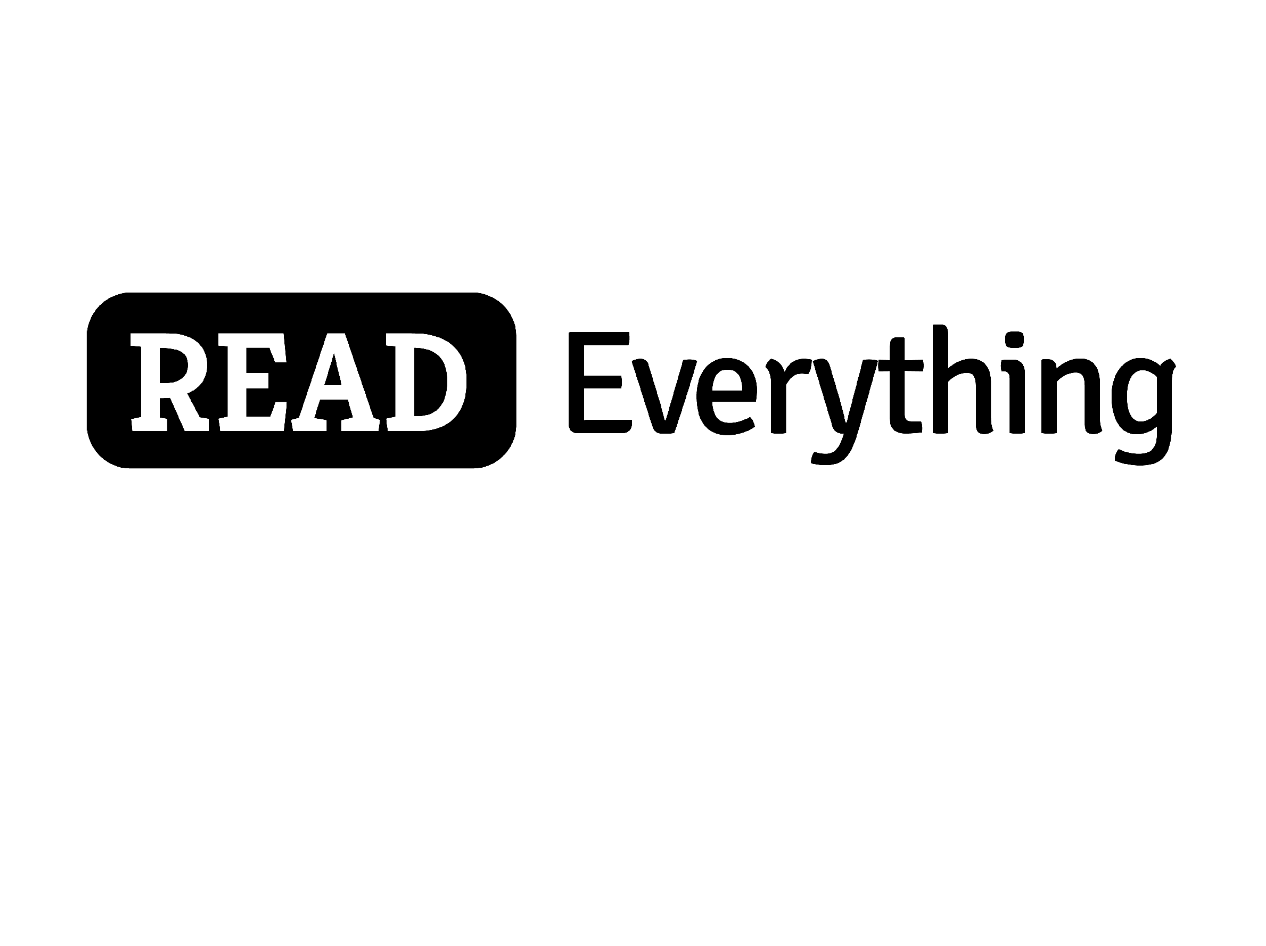 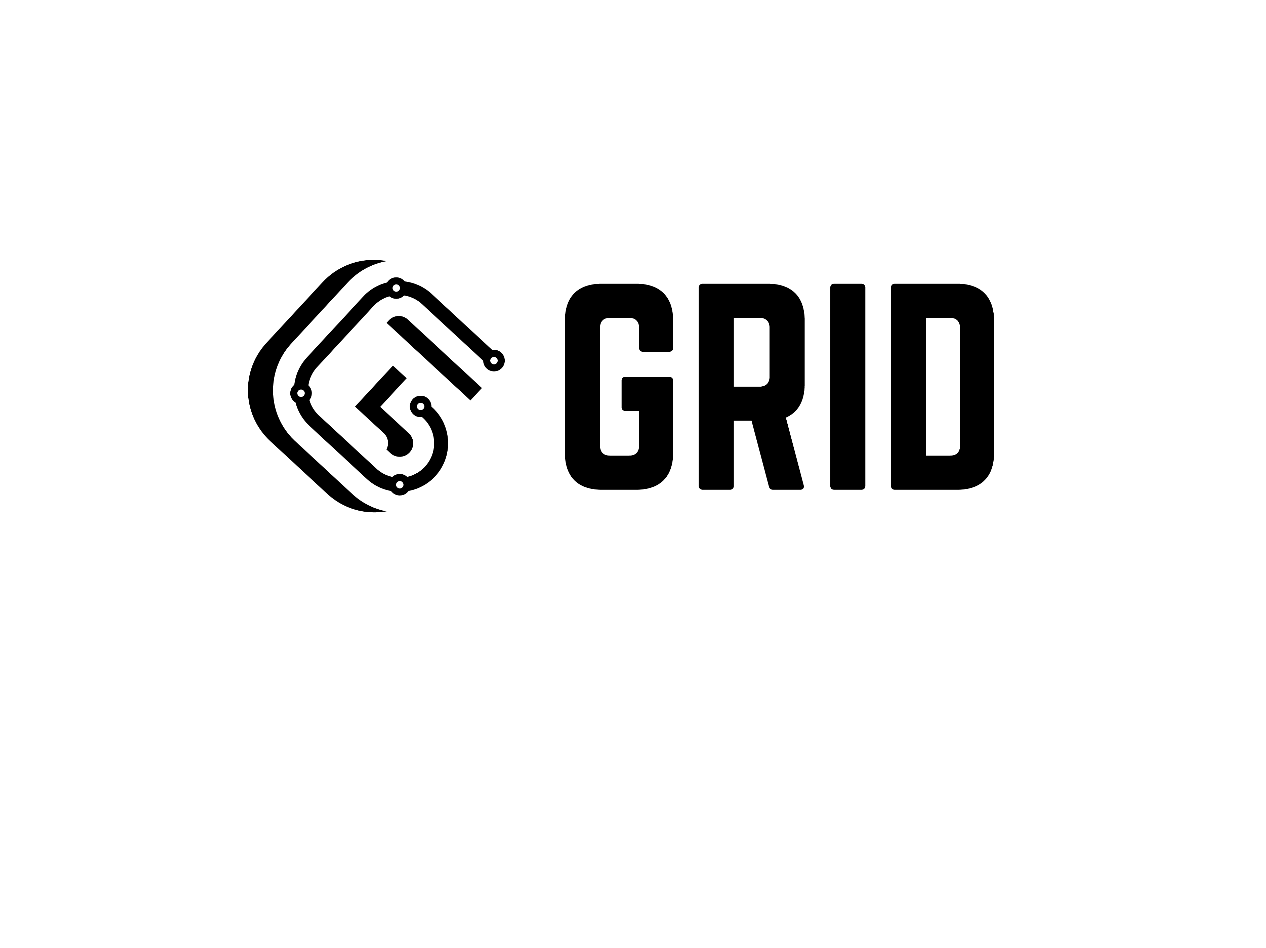